Who is the "Media Maven"?

Gloria is an award-winning broadcast journalist originating from Dallas, Texas.  She is a graduate of Southern Methodist University where she was a Presidential Scholar.

As one of the youngest reporters at the CBS News Southwest Bureau, she covered a five state region traveling alongside CBS Network News anchor, Scott Pelley.  The Ross Perot Presidential Campaign and Hurricane Andrew were amongst her key bureau assignments.

Fully bilingual in Spanish, Gloria reported and anchored with the Univison Network Bureau.  She joined the NBC affiliate in San Diego breaking many network caliber news stories including the narco trafficking wars with the Baja California drug cartels and the assassination of Mexican Presidential candidate Donaldo Colosio.  She went on to freelance in the Los Angeles market for various stations.

Gloria has won a multitude of journalism awards including Golden Mike honors, Emmys and Press Club Awards in Texas and Southern California.  She was the recipient of the Latina News Woman of the Year Award. Gloria is a former Miss Teen Texas.

In her own words, " I consider myself a dedicated journalist who understands the ABC's of this profession:  accuracy, balance and clarity.  I enjoy people and believe everyone has a unique and exceptional story to tell... I'm simply the storyteller." 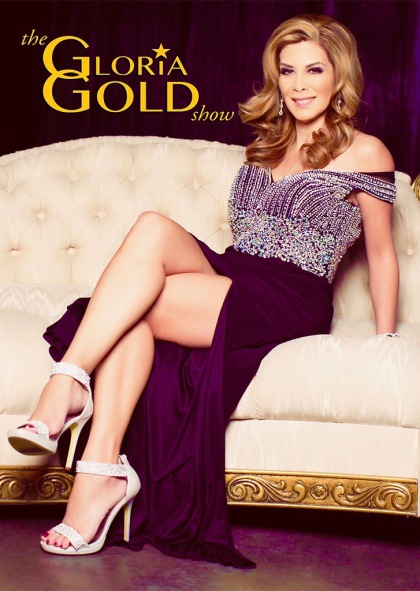 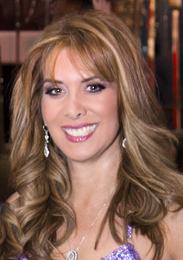